A Hint of Heritage

The origin of the Society dates back to 1761 when the members played over 5 holes at Bruntsfield Links where golf had been played since the 15th century. The links lie in the shadow of Edinburgh Castle and golf is still played there over a 36 short hole course. The Society is the fourth oldest golfing body in the world and celebrated its 250th Anniversary in 2011.

However, with the arrival of the cheaper guttie ball in the mid 19th century, golf became an increasingly popular game with the result that the links, which were open to the general public, became very congested. The members began to play more golf at Musselburgh where their Autumn Meeting had been held since 1839.

The Society consequently moved to Musselburgh in 1876 where, 10 years later, it erected a purpose built clubhouse in Golf Place beside the clubhouses of the Honourable Company of Edinburgh Golfers, the Edinburgh Burgess and Royal Musselburgh. The course had only 9 holes and, apart from it being also a public one, it incorporated a horse racing track. These features, together with a playing membership of around 800 from the 4 established clubs and the Open Championship then being played there, created such problems that the Society sought a new course on the Cramond – Regis estate at Barnton, 3 miles west of the city of Edinburgh in 1898.

A magnificent clubhouse, constructed in 1899, has been elegantly and tastefully designed and extended. Its members' lounge has a glorious oriel window and, with a large dining room on the first floor, overlooks the course and provides marvellous vistas of the Firth of Forth and the hills of Fife beyond. The catering facilities are of such a high standard that the members regard them as “the best in town”. 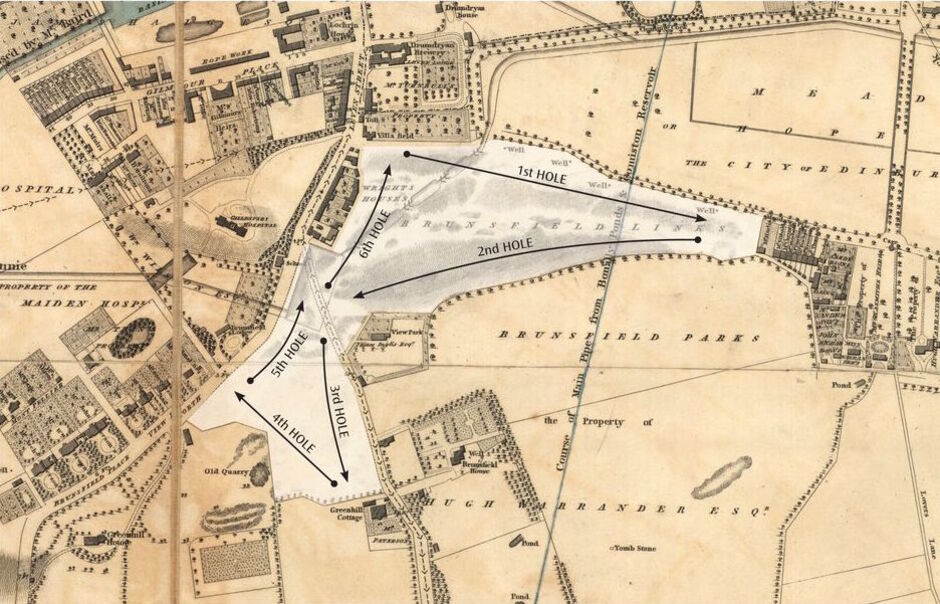 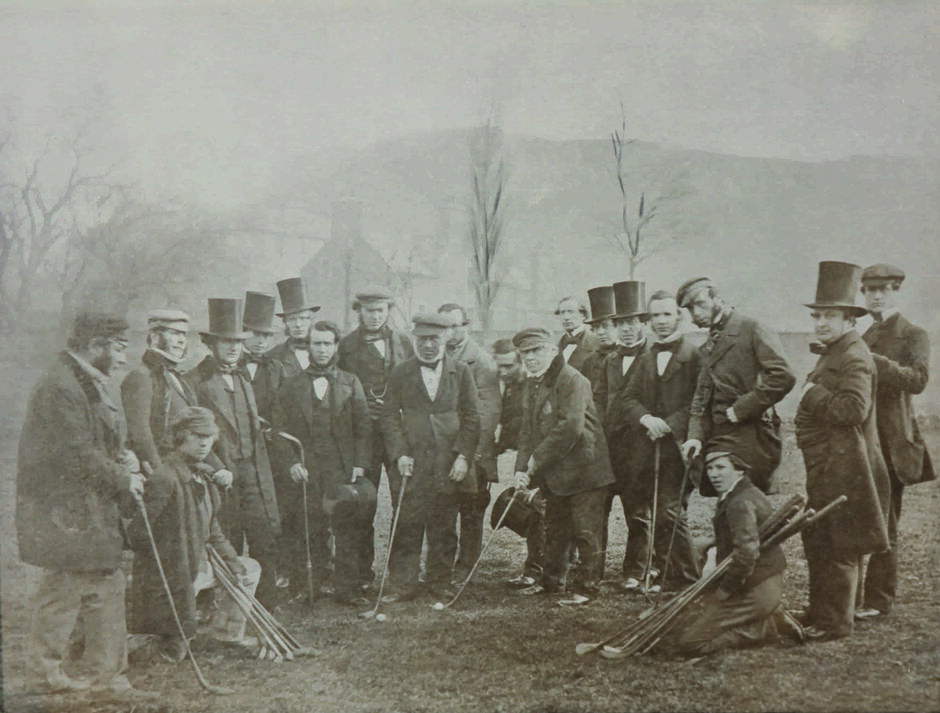 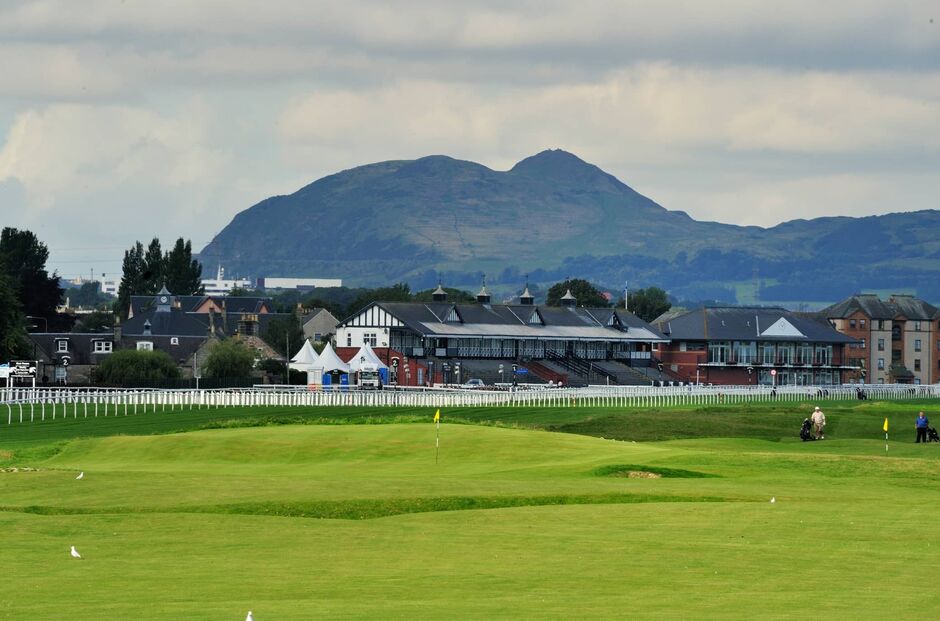